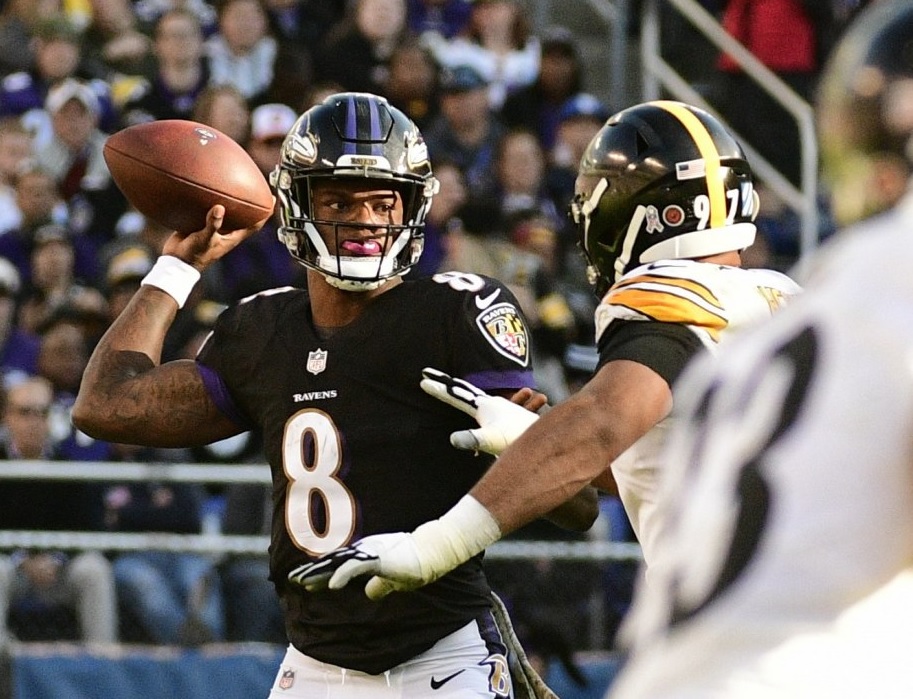 The spreads and over/under’s were taken from the MGM Grand Sportsbook as reported by www.vegasinsider.com on November 7, 2015.

I’ve been slacking on my research and game studying.  For that reason, I’ll only be picking a few games this week.  Hopefully, with a short mid-season break, I’ll feel rested and ready to get back to a full schedule of research and watching games.

I like the Jaguars to be competitive in this game.  They continue to play slightly better as the season progresses.  Conversely, the Jets have not looked as dominate defensively as when the season started.  The extra half point in this point spread is important from my perspective.  I expect the Jets to win and win convincingly.  I just don’t think they’ll win by more than 7.

It’s the absolute kiss of death to try and pick the Rams on the road.  I’m doing it anyway.  It’s impossible for me to ignore that the Vikings will be without Kendricks, Floyd and possibly Barr this week.  Without those key players, Minnesota will not be able to hold up against the Rams brutal run game.  Teddy Bridgewater has looked good this season, but the Rams defense will splash some cold water on his development.  I expected to be a growing pains moment for Teddy.

I got burnt picking against the Cowboys last week but that’s not going to stop me from picking against them this week.  The Eagles should dominate the Cowboys defensively the same way the Seahawks did last week.  The difference will be that the Eagles will be able to do a better job keeping possession and converting their scoring opportunities.  I expect DeMarco Murray to get his revenge and have a big game, leaving Cowboy fans feeling foolish.

Without Keenan Allen, the Chargers offense is not the same.  They’ll possibly be without Ladarius Green as well, and Antonio Gates may not be full strength.  That will all be a disastrous situation for the Chargers who will be facing an underrated Bears team.  Chicago is getting their shit together, which will be evident in this primetime, Monday night matchup. 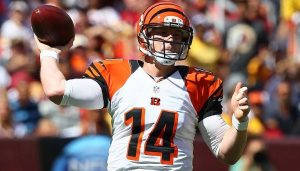 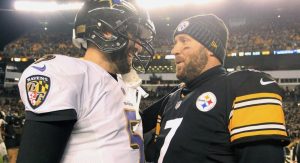 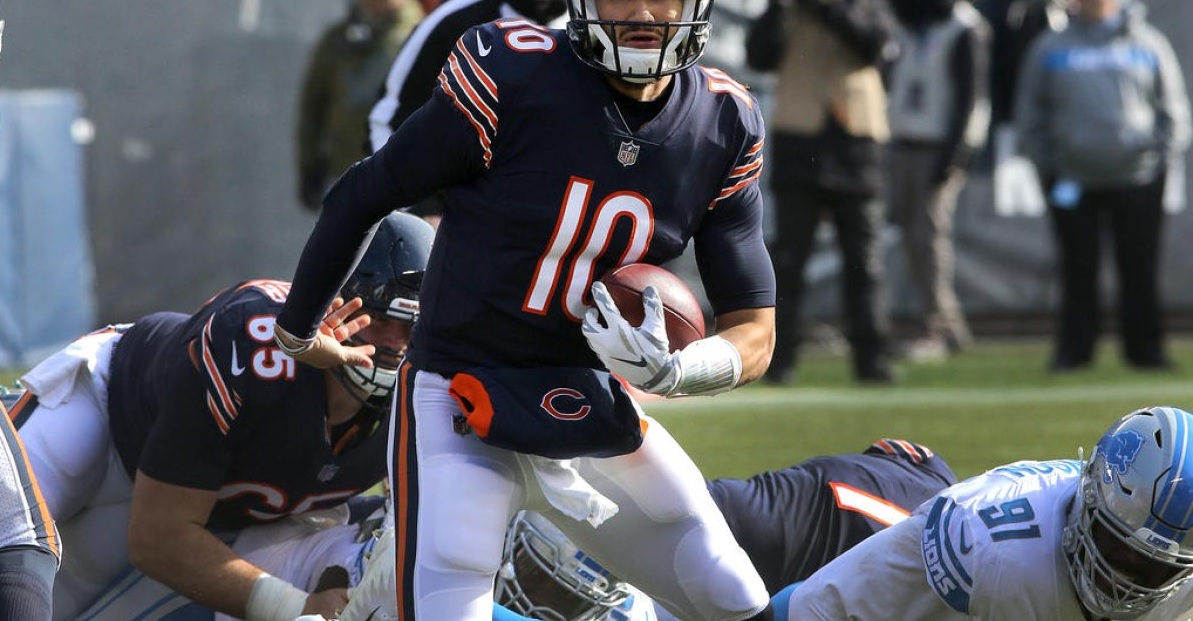